The TRR Awards winners WILL BE chosen in three (3) rounds… one round of nominations and two rounds of voting.  Categories are filled by nominations from TRRMA membership and/or TRR/TRRMA Board of Directors or both.  Those suggestions or nominations are broken down per category by The Board and submitted for vote by the TRRMA membership.

The voting procedure shall comply with all rules set forth by the TRRG Board legal requirements (and any requirements of any network airing the awards show).   Awards criteria,  rules of election and balloting procedures are established by the TRR Board of Directors.    Singles,  albums,  music videos and qualified music products must have been first released during the eligibility period achieving position in the Texas Regional Radio Report Texas Chart and is based on the calendar year of January 1 to December 31,  with the exception of the radio nominations.   Disputes as to the voting procedure shall be resolved by the majority of the TRRG Board.   TRRMA Members will vote via the internet for all award categories.   Categories are subject to change and final approval of the TRRR Board of Directors. 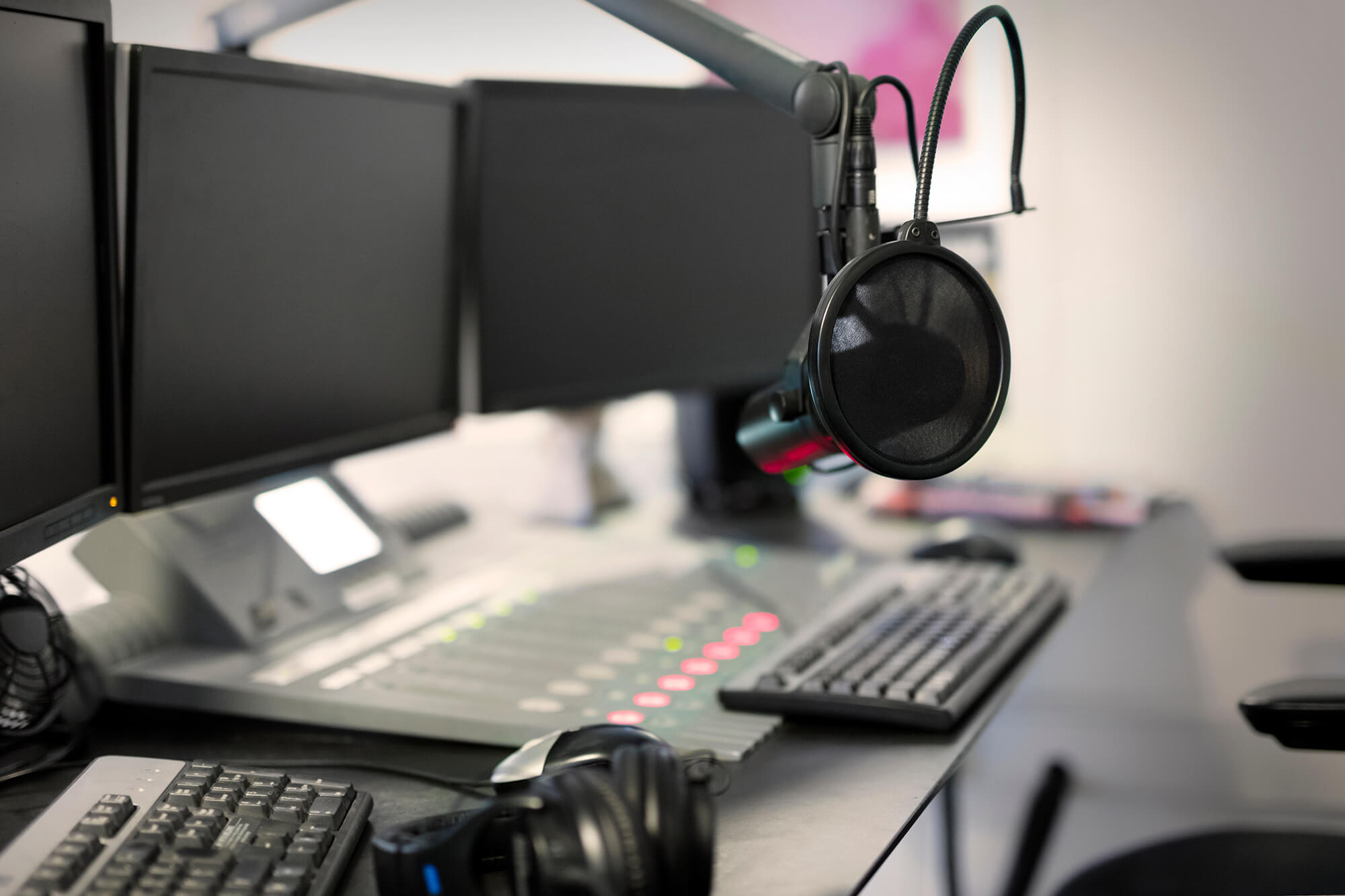 Each person who wishes to cast a nomination or vote in each round MUST BE A REGISTERED MEMBER of the TRRMA.   Members may only vote once per round for all categories in each round.   Be alert at your selections…once you have submitted your ballot choices, the vote cannot be changed.

The TRRMA award winners, chosen in three (3) rounds, are cast online via the TRRMA website and selecting the VOTING tab.   Each member shall be allowed to cast one vote as described below.   Duplicate vote entries by the same member will be deleted.

KEEP IN MIND, CREDENTIALS (LOGIN AND PASSWORDS) FROM ANY PREVIOUS YEARS TRRMA REGISTRATION WILL NOT WORK IN 2020 VOTING PROCEDURES.  YOU MUST REGISTER FOR 2020 PRIOR TO ANY NOMINATING OR VOTING ANY MEMBER WISHES TO UNDERTAKE.

Each TRRMA member may nominate one (1) nominee in each category on the first ballot.  The top 10 qualified vote recipients in each category will become the official nominees on the second round ballot (the semi-final ballot).   The committee researches each entry and the qualifying entries are released to the TRRMA members for the Round 2  SEMI-FINAL voting.  All nominations must be submitted online via the TRRMA website to be accepted and must be received within the time frame allotted for the first round – the nomination round.

The Round 2 ballot will be comprised of the top 10 highest vote getters in each category of the nomination round.  Members of the TRRMA may cast one (1) vote for each category to determine the top 5 highest vote getters advance to Round 3 the Final round.   All votes must be submitted via the TRRMA website to be accepted and must be received within the time frame allotted for the semi-final round of voting.

Round 3 ballot is comprised of the top 5 highest vote getters of round 2 in each category.  Members of the TRRMA may cast one (1) vote for each category to determine who the final winners will be.   Winners to be announced live at the TRRMA awards show.  In the case of a tie,  all tied winners will receive an award.  All votes must be submitted via the TRRMA website to be accepted and must be received within the time frame allotted for the final round of voting.  The public is invited to attend the awards show to see if your favorite wins.